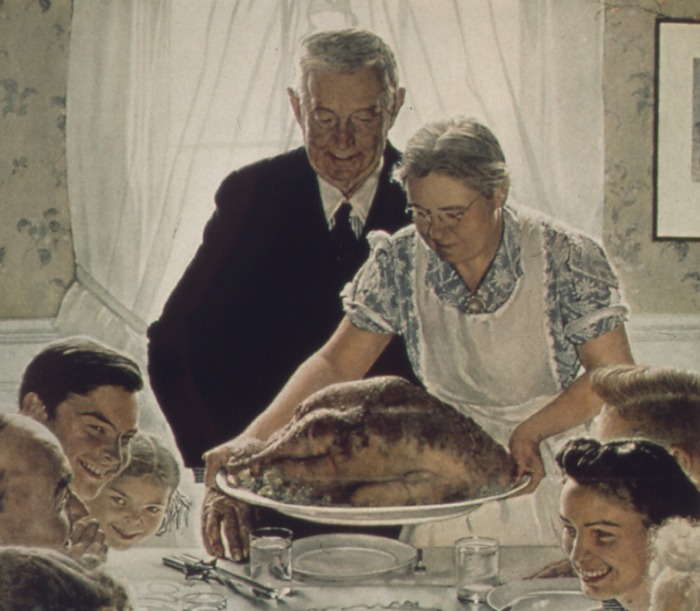 As a nation, we are severed. We are no longer defined or justified by a perseverance toward a dignified united nation where the best of human qualities are sought after and celebrated. We have fallen away from communal grace. We now seek each to his own. The great American spirit is faltering and flaying. It’s being pushed underfoot. It will soon occupy the space being vacated by every vulgar spirit from history. It will be entombed where the worst of humanity is being resurrected. Our darkest demons from our past are being dusted off and welcomed back. They are being celebrated—instead of being cursed as perverse phoenixes. The deceitful notions which are taking hold in our nation need to be tossed back into the dank holes and dark minds from whence they came. To be visited no more. As a nation, we are better than this. We are better than Trump.

“If you want to tell people the truth, make them laugh, otherwise they'll kill you.” — Oscar Wilde