Home Divided America Were 1,459 Days of Strife All for Naught? 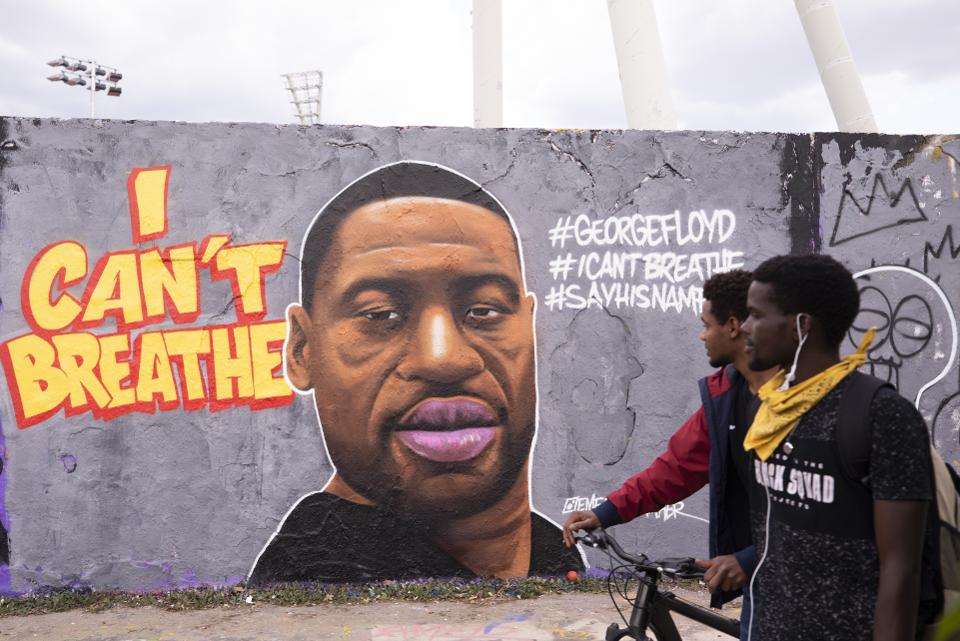 It sure seems that way to me. It seems that we did not learn—nor retain—a thing from all the pain, shame, infighting, and strife that lasted three days shy of four years.

Now is the time to finally realize that “to protect and to serve” makes only white people feel secure when they see it on police cars. Now is the time to understand—to comprehend—that “to protect and to serve” justifiably scares the hell out of people of color. When trouble comes, whites run toward the police—but when the police arrive on the scene, black people must freeze in place and raise their hands in submission while pleading, “Don’t shoot me! I am the victim. I called you for help.” The myth of Officer Friendly has finally been completely shattered.

Now black people must accept the sad fact that they will die in police custody while screaming, “I can’t breathe. Mama! Help me.” Now is the time that white America must accept that this is the nation we live in—a nation where three policemen stood idly by while a fellow officer murdered a black man in broad daylight while being filmed. The four cops were fired, but it took days and nationwide protests before one was charged with third-degree murder and manslaughter. Only one cop, thus far, has been arrested and charged.

Now is the time for every American citizen—all patriots—to attempt to finally make America the great nation she has postulated being but has never once achieved. When America fought Nazis with a segregated military, that was not greatness—it was unabashed hypocrisy to the nth degree.

Time after time American whites have stood idly by while their fellow citizens have suffered injustices and been vilified and stripped of basic human dignity. People have even been murdered right before the eyes of the nation—and white eyes have turned blind, time after time.

Now is the time for America to open her eyes and let her pent-up tears flow. Now is the time to realize that enough is enough. Now is the time to get control of our community police, who have been militarized by the misguided war on drugs and the racist political dogma—the “superpredator myth” put forth by Hillary Clinton in 1996—that led to “intensified policing and harsher sentences that fueled mass incarceration” and uncountable molestations and deaths of nonwhites at the hands of those who swore oaths to protect and to serve and to protect (quotes taken from “The New ‘Superpredator’ Myth,” Alex S. Vitale, The New York Times, March 23, 2018).

Four days after the Declaration of Independence was signed, it was read aloud on the steps of Philadelphia’s State House at high noon by Colonel John Nixon. He recited to the gathered crowd, “We hold these truths to be self-evident, that all men are created equal, that they are endowed by their Creator with certain unalienable Rights, that among these are Life, Liberty and the pursuit of Happiness.” What Nixon left out, but which was implied by the all-white crowd, was this: but no endowment by the creator of the whites shall be bestowed upon nonwhites; there would be no liberty, no happiness, and even no life for nonwhites, for women, for children, for ad infinitum. Sadly, America’s nonwhites, her women, and her children are still being systemically marginalized by politicians, by religion, by business, and by society at large. Shame on us—shame on the US!

On April 9, 1865, the cannons and rifles that had begun firing on April 12, 1861, fell silent; that ended America’s 1,459 days of armed civil war. Americans have always been waging and fighting an unarmed political civil war—but never more so stringently than with the rise of Trumpism.

Postscriptum: The French have a saying, “c’est plus qu’un crime, c’est une faute” which Merriam-Webster reflects as meaning “it’s worse than a crime, it’s a blunder.” And that is my sentiment when it comes to the murder of George Floyd. His senseless killing was far worse than a crime: it was an unabated American blunder perpetrated by her white society, generation after generation. 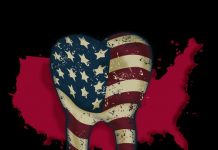 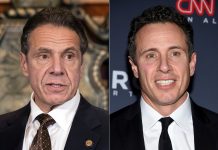 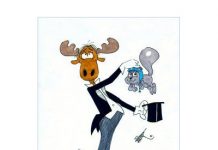