Home United States Supreme Court “My Most Fervent Wish Is That I Will Not Be Replaced Until... 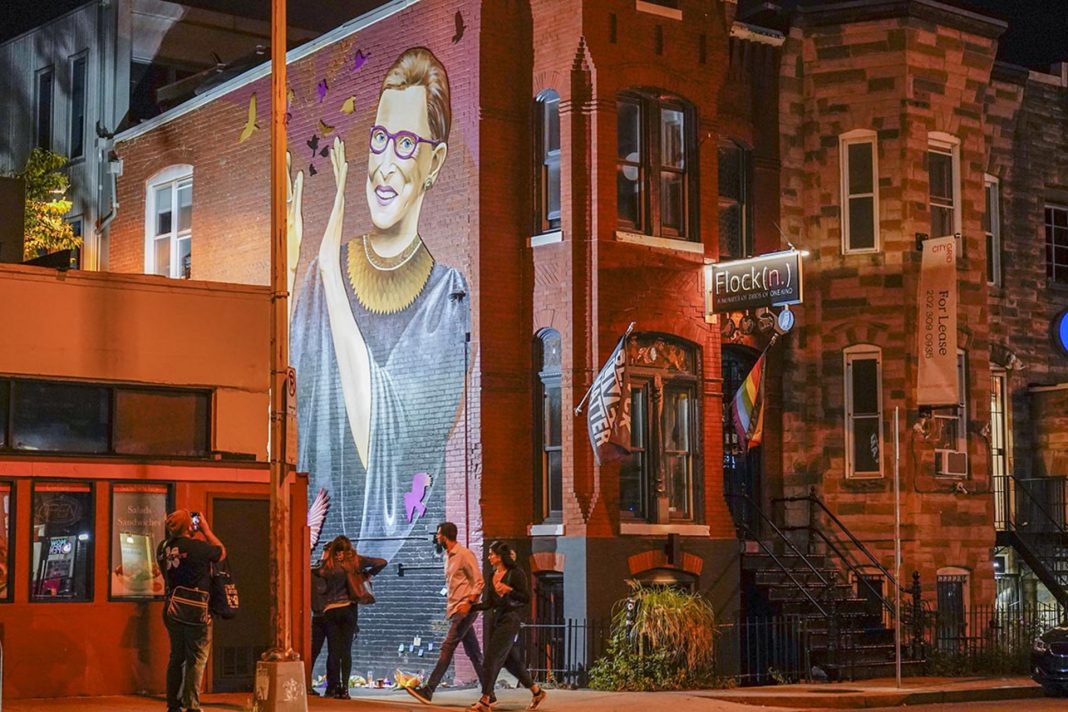 The passing of Justice Ruth Bader Ginsburg holds the potential for the United States to start anew . . . or to be the place in space and time at which America passes the point of no return.

Lady Liberty will unequivocally be doomed for two generations—minimum—if the Republicans ram through a nominee to replace Ruth (aka the Notorious RBG) before or after the presidential election. If the vacancy on the Supreme Court is filled with another religious wacko—or another belligerent, beer-guzzling Trump minion and one of his fellow “grab ’em by the pussy” rapists—America’s youth and her children are fucked. The hypocrisy (remember McConnell saying that no president should seat a Supreme Court vacancy within a year of an election) will be the proverbial straw that breaks America’s back on the world stage and returns her to the Stone Age.

Just like every nation that is ruled under the pretense of religion, morality, and divine manifestation, America will sink into the abyss of an autocratic society. There is fundamentally no difference between Moses and Muhammad. Islam’s Sharia law and Christianity’s Mosaic law are bedfellows—they are one and the same. America seems hell-bent on turning back the hands of time to when scientists were persecuted, to a time when individuality—the right of each human to live and believe freely—was nonexistent, and to a time when nonconformists were banished, at best, or at worst jailed and killed. The most despicable qualities of humanity are on the horizon, and they have an uncontrollable hard-on and have drawn a bead on Reagan’s shining city on a hill. Disenfranchisement will reign supreme if the scurvy shyster bastards successfully take the high ground by seizing the city, securing its perimeter, and ruling over what was once, albeit too briefly, the world’s highest moral authority: the United States Supreme Court. 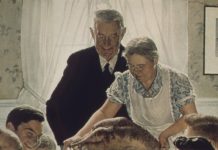 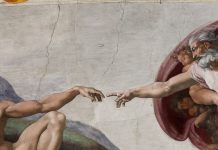 “When the going gets weird, the weird turn pro.” — Hunter S. Thompson