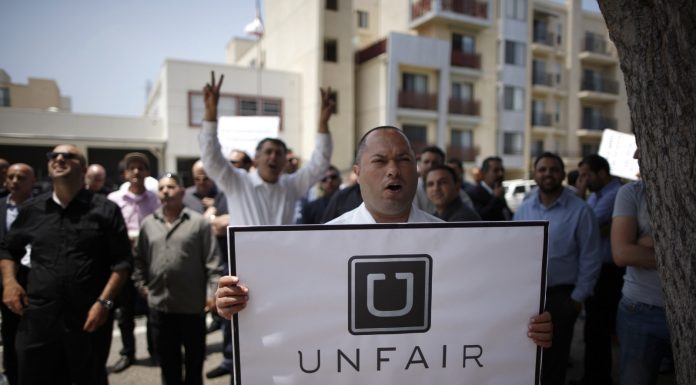 Uber and Lyft Raise Getting Screwed to New Heights

Editorial John R. Hall - July 26, 2019
In the early eighties, long before the thought of becoming a rideshare driver in Las Vegas crossed my mind, I failed at replacing Doug Henning as America’s favorite magician. Even a serendipitous appearance on television’s PM Magazine, on which...
Read more 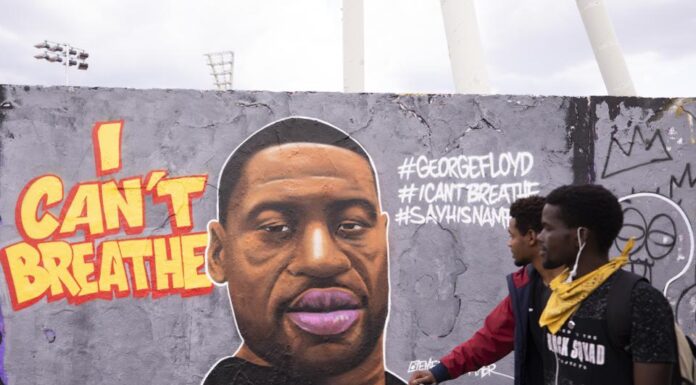 Editorial John R. Hall - May 30, 2020
It sure seems that way to me. It seems that we did not learn—nor retain—a thing from all the pain, shame, infighting, and strife that lasted three days shy of four years. You must be thinking, “What 1,459 days?” But...
Read more 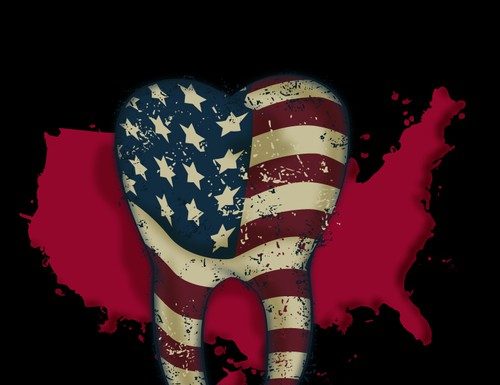 Editorial John R. Hall - June 9, 2021
It has finally dawned on me why, throughout my life, I have had dental problems that have resulted in me becoming—as Seinfeld’s Cosmo Kramer so eloquently shot into the zeitgeist of 1990s America—“a rabid antidentite.” Unfortunately, my dental epiphany...
Read more 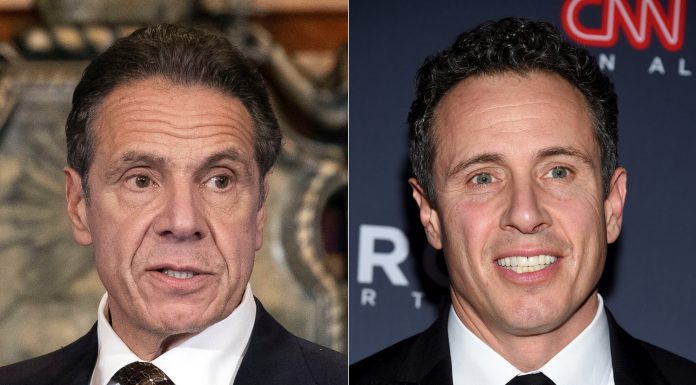 Editorial John R. Hall - March 27, 2021
I remember what I wrote and said about Donald J. Trump—I meant it! And I’ll stand by all of it until the bitter end. My disgust of Trump and his cantankerous crew does not blind me, nor alleviate me,...
Read more 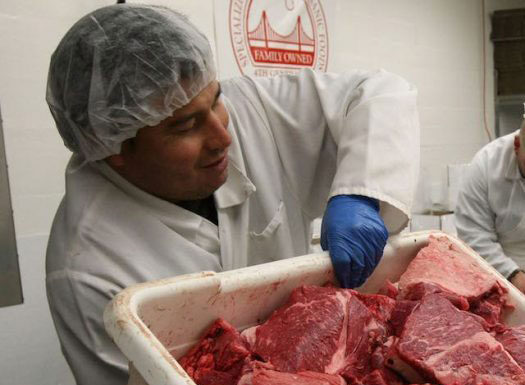 Editorial Dan McLellan - May 1, 2020
The Defense Production Act (DPA) is a tool the president has to compel our private industry to produce things for the public good. Not only has Donald Trump failed to use this power to the public benefit, but he...
Read more 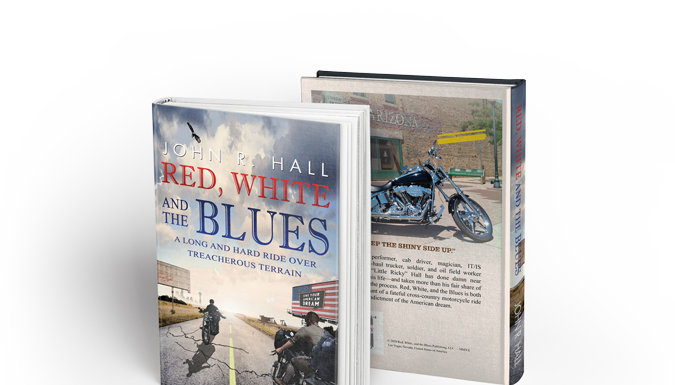 Editorial John R. Hall - August 31, 2020
I am pleased to announce the launch of my book, Red, White, and the Blues: A Long and Hard Ride over Treacherous Terrain. It is  available through Amazon, Barnes & Noble Booksellers, and the book's website. A signed hardcover is...
Read more 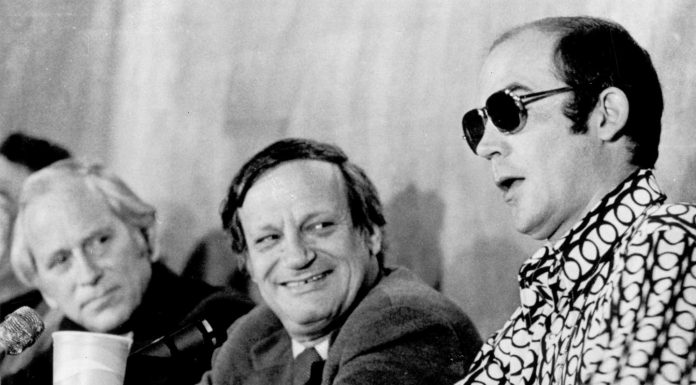 This Political Theorist Predicted the Rise of Trumpism. His Name Was Hunter S. Thompson.

Editorial Susan J. McWilliams - December 15, 2016
In late March, Donald Trump opened a rally in Wisconsin by mocking the state’s governor, Scott Walker, who had just endorsed his Republican opponent, Ted Cruz. “He came in on his Harley,” Trump said of Walker, “but he doesn’t...
Read more

“In Trump, the Republicans have hit the jackpot. He is the embodiment of Goebbels and Hitler combined—a rabid racist and a narcissistic tyrant with P. T. Barnum’s flair for self-promotion and an ability to sell lit torches to a nation drenched in gasoline.” — John R. Hall